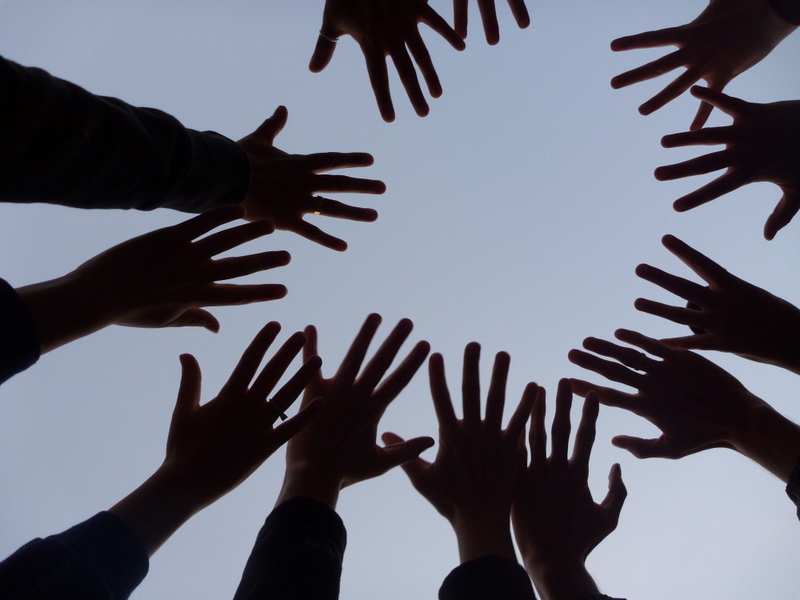 2010 was really a landmark year for my family and me. It’s hard to believe how much our lives have changed in these short 12 months, how much we have grown, and how much we have been able to do. After reading a great post by Dragos Roua about 77 things he did in 2010, I decided to follow suit and write about some things I did in 2010. I didn’t really intend to write exactly 77 things like he had, but I just happened to end up with that number when I was done writing my list.

Of course, this isn’t a comprehensive list (that would be impossible – can you imagine, “I breathed, then blinked, then ate a strawberry…”), but I tried to pick some of the year’s highlights, and have listed them below in no particular order. Enjoy!

It’s so fun to look back and see all that we’ve done this year, and I’m excited to see what 2011 brings. In the mean time, I’m going to try and enjoy whatever I’m doing at the moment and make the most of my life right now.