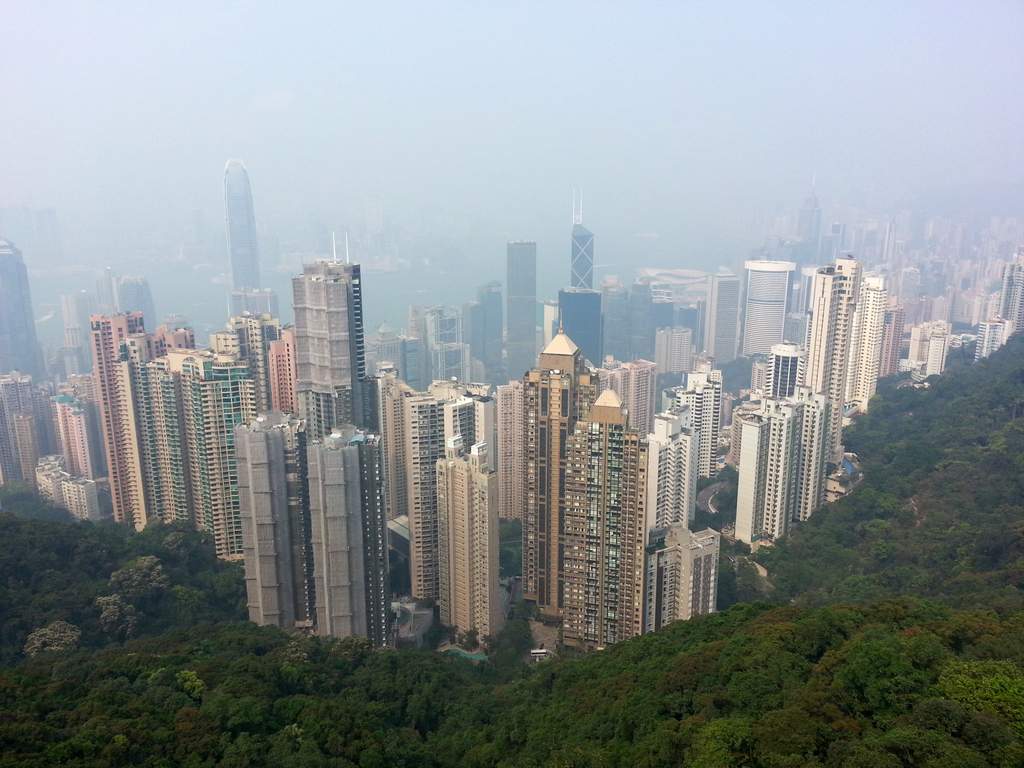 It’s been another intense month for me, digging through the recesses of my soul, questioning what I want in life and relationships, and breaking through more barriers that have been holding me back from being myself. I also took a solo business trip to Hong Kong for a few days, and have been working more on building my business structure and systems to handle new growth. I’ll tie it all together in this post somehow.

One of the biggest realizations I came to this month is that I’ve been codependent. I didn’t even know what this term meant, but now understand it to mean that I have allowed my emotions and behavior to be overly affected by the emotions and behavior of others. In other words, I’d put my feelings, needs, and desires aside in order to please people around me, usually because I was subconsciously afraid that I wouldn’t be able to cope with their potential negative reactions. In many ways, I was a doormat. Ultimately, I realized this leads to suppressed resentment inside myself (along with other emotions), reduced authenticity in my relationships, and increases others’ dependence on me.

I now understand that anger and fear are valid emotions to be felt, and don’t need to be judged or suppressed. All emotions can be fully felt and expressed in a healthy way that respects everyone involved. This doesn’t have to be threatening, but if it is, I can detach from the situation without feeling responsible for helping the other person feel differently.

Two books that have helped me immensely in this area have been Codependent No More by Melody Beattie and No More Mr. Nice Guy by Robert Glover. On the topic of intimate relationships, I’ve also recently enjoyed Way of the Superior Man by David Deida, although he’s a bit more bold in some areas than I would care to venture. But that book, along with some excellent interviews on the New Man Podcast, have helped me feel comfortable allowing my natural masculine core to shine through, and to better understand the polarities at play.

While these resources have helped open my eyes to a healthier way of living, the most powerful moments of awakening occurred for me during breath work sessions where these ideas really “sunk in”. I felt strongly that I needed to get clearer on what I want, and that I’m so damned sick and tired of giving my power away! — Enough so that I’m willing to swear in public for the first time. :) I’m taking my power back now!

The feeling of freedom that came from this lessened my anxiety significantly, and I felt lighter, more energetic, and more empowered than I had in a long time. Interestingly, my stomach also felt relaxed. Old habits have continued to slip in since those sessions, but I’m making good progress, and every area of my life continues to move in positive directions.

In addition to a business trip, going to Hong Kong alone was a chance for me to connect more with myself. Just spending hours reading and writing on the plane ride over felt wonderful, and it was great being free of the responsibility of taking care of more people than just myself. I’d like to take more trips like this.

Hong Kong itself was an impressive city. It reminded me a lot of Singapore, with clean wide streets and sidewalks, an efficient subway system, high end shopping, and expensive hotels. But it has stronger Chinese influence. Taxi drivers and waitresses didn’t speak much English, and some signs were only in Chinese. It was also a lot more smoggy. I got a hotel room with a view across the harbor, but the smog was so dense I could barely see to the other side.

Traffic flowed pretty smoothly, for the most part, thanks to the excellent public transportation. But with limited space, everything in Hong Kong is vertical, including the double decker buses, making things seem even more tight and crowded.

I’ve also decided to make the switch from iPhone to Android and picked up a Samsung Galaxy Tab 2, which I’m loving so far for its speed, flexibility, large screen, and accurate voice recognition. I’m still trying to figure out a more automated way to get my music and contacts over from my iPhone, but I’m happy with it.

While in Hong Kong, I also did some in-person business consulting with a successful entrepreneur over dim sum, attended a yoga class with friend who’s starting her own yoga studio, and went to lunch together afterward, and attended an electronics conference hoping to see some new gadgets and technologies, but was disappointed to see nothing particularly innovative (wrong kind of conference, I guess).

I also worked a lot on my business, making decisions, writing manuals that better define the responsibilities of each role in the company, and took more steps to help grow the business internationally. Next month I’ll be visiting my programmers and other staff in the Philippines, and am excited to finally meet them in person, along with their families. I’ll be bringing mine, too.

3 Things to Consider Before Starting a Lifestyle Business