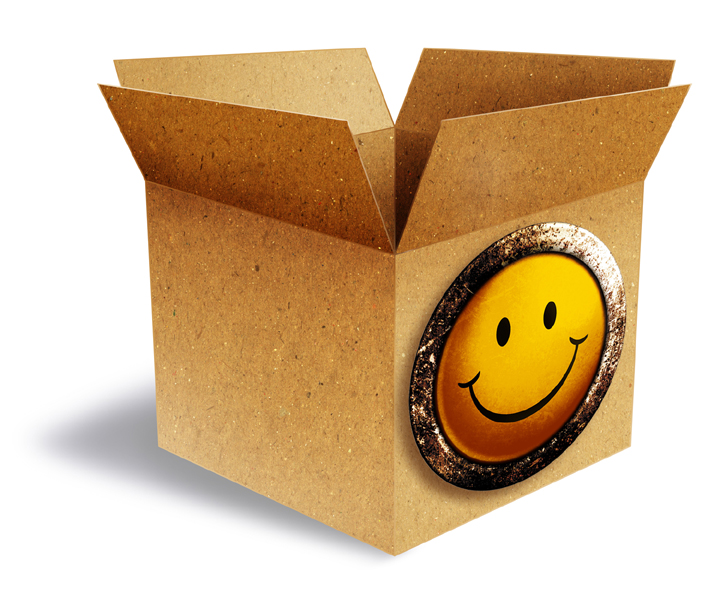 Everything is Gone, Life is Good

I wanted to post an update about our progress toward a “Location Independent” lifestyle.

We finished selling our house (well, we close next week), and we got rid of almost all our possessions. I can’t say we got rid of everything, because we did keep enough to fill a 10×10 storage unit, although most of it is taken up by a leather couch and chair. We chose to keep a few things we liked, would use again, and wouldn’t want to (or be able to) replace if we settled down again.

So what did we keep?

Here is a list of what’s sitting in the storage unit.

Everything else we were able to sell, give away, or donate to charity.

We’re currently living with my grandparents in Sandy, Utah. We didn’t bring very much here, but more than we will take to Costa Rica. For example, we brought several totes of supplies for homeschool, childrens’ books, food, cleaning supplies, and extra clothes, as well as our digital piano. We’ll get rid of and repurchase many of those things once we make the move abroad.

The girls each chose three stuffed animals to keep, but the rest of their toys are now gone. And they’re not sad about it in the least. Well, Marie (4 years old) was a little sad when we sold her “My Little Ponies”, but she got over it quickly. Emily (6) was happy to get rid of things, and was glad that we could donate some to charity, too, for the kids “that don’t have very many toys”. When I asked Emily if she’d mind if I sold her new scooter (razor) we got her for her birthday, she said, “We can’t take it with us right? Yeah, you can sell it.”

We did bring a box of dress-ups to Grandma’s though, since the girls love to play dress-ups. But we probably won’t bring those abroad with us. There are plenty of other toys at Grandma’s, too, including a dollhouse, lots of books, and a Nintendo 64, which the girls can’t seem to get enough of.

We also have a laptop for each family member. My Macbook Pro, a couple Dell PC’s running Vista, and a Dell Mini 9 running Ubuntu Linux. (Yes, I’m a geek). The girls enjoy playing games, which we try to keep educational. www.starfall.com has been a good resource for reading practice. But lately, they seem to prefer the not-so-educational Tinkerbell game on Disney’s website. As the girls get older, we’d like to encourage them to journal about their experiences, and maybe even start a blog.

I will admit that the day we moved everything out I was feeling a bit depressed, which is really unusual for me. I worried about all the time, effort, and money it would take to replace all that stuff if we settled down again. I also started thinking about some of the horror stories I’ve heard about Costa Rica, such as the increasing crime issues and corrupt police officers. But I realized that I’m not going to be happy if I keep focusing on these negative aspects, which will just get overblown the more I think about them. So I started focusing on what I wanted and what I already have instead, and my day brightened up.

Living at Grandma’s has been wonderful, so far! It’s a nice house in a gated community, and it’s been fun to see my grandparents more. I’ve thoroughly enjoyed the pool table in their basement as well. :) The weather has been nice so we’ve taken the girls to the park several times. And I’ve found several comfortable spots to put my laptop for work and reading.

I can really say I have everything I need and want to be happy. But happiness is still a choice I must make in each moment, to appreciate life to its fullest.

Brandon is a location independent entrepreneur, musician, traveler, worldschooling father, and the principal author of this blog. He's all about reaching his potential and enjoying life to the fullest in every moment while inspiring others to do the same.

We've been traveling for
3794 days