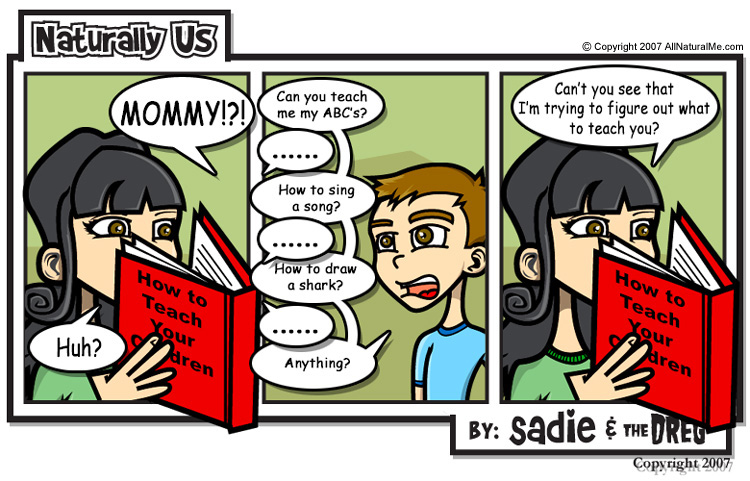 This week we officially started homeschooling our girls. Marie is only 4, so would normally be in Preschool, and Emily just turned 6 and would have started Kindergarten this year (she missed the deadline last year, so went to her third year of preschool instead…).

We’ve struggled for the past several months trying to determine which curriculum to use, being somewhat overwhelmed with the myriad options available to us, from pre-packaged sets containing textbooks, activities, and everything else you need for the entire year, to on-line courses where our girls could interact with an actual teacher and other class members on occasion. Some options were free, some were quite expensive.

We also looked at the Utah Education Network website, which tells you everything that students in Utah are supposed to be learning in public school, in each subject and in each grade. If you want to know what your kids are doing in school, check it out. It’s a very thorough site and even has lesson plans and worksheets to print out for free, which is helpful, even though we don’t plan to follow what the public schools are doing.

How about teaching your kids what they want to learn instead of looking in a book?

In the end, we settled on a child-directed curriculum, which basically means we’re making it up as we go, according to what our children are interested in, and what we feel would be helpful for them. We’re following somewhat of an Unschooling approach, but I wouldn’t say we’re hard core unschoolers. If you don’t know what unschooling is, or even if you do, I recommend you check out this awesome article about Unschooling from the Zen Habits blog, which covers some of the reasons for it nicely.

While I don’t know what homeschool will look like for us next week or next month, I’ll summarize what we did this week, to give you an idea. This is just our first week, and we’re already learning some things that work and things that don’t.

First, we thought it would be important to set aside some time each day specifically for “school”, to make sure that we didn’t just end up doing nothing. Although by the end of the week, we realized our kids learned better when they were just having fun, rather than doing something called “school”.

Regardless, our generic schedule is as follows.

For example, for history, we’ve watched animated movies about Thomas Edison, Pocahontas, and William Bradford. We’ve done a variety of art projects, from coloring, to spelling names with play-dough, to making a cement stepping stone. We’ve also read a lot of books.

Emily wanted to learn how to take care of Guinea pigs and other animals, so we watched videos on YouTube about it, and got books from the library. We jumped rope and played at the park for physical education. In life skills, we taught the girls how to use the phone. For math, we practiced addition and subtraction with flash cards and beans, and started teaching about how to count money. Emily lost her first tooth this week as well, so she got to spend some money at the store.

The girls also have a weekly music class they go to, and Emily is learning to play the piano with Piano Marvel – awesome software you should check out if you haven’t seen it. She loves earning “gold trophies”, and learns to play the piano in the process!

Emily was sick one day this week, and threw up eleven times! We think it was food poisoning. So we didn’t really do school that day. It was nice to know we could just skip a day and that she wouldn’t fall behind in homework, etc. It was also Emily’s birthday this week, so we had fun with some of her friends at Bouncin’ off the Walls, and went to Applebee’s, her declared favorite restaurant.

By far, Jen has been doing the majority of the work associated with teaching, and she’s doing a fantastic job. I still have a few hours of work to do each day, which I prefer to do in the morning. But I do try to come upstairs and participate in between tasks, helping out where I can, and being with the family.

All in all, I think the week has been a success. Our kids are learning, Jen and I are learning, we’re spending time together, and we’re even having fun! Yay for homeschool!

My Daughters Have Never Been to School