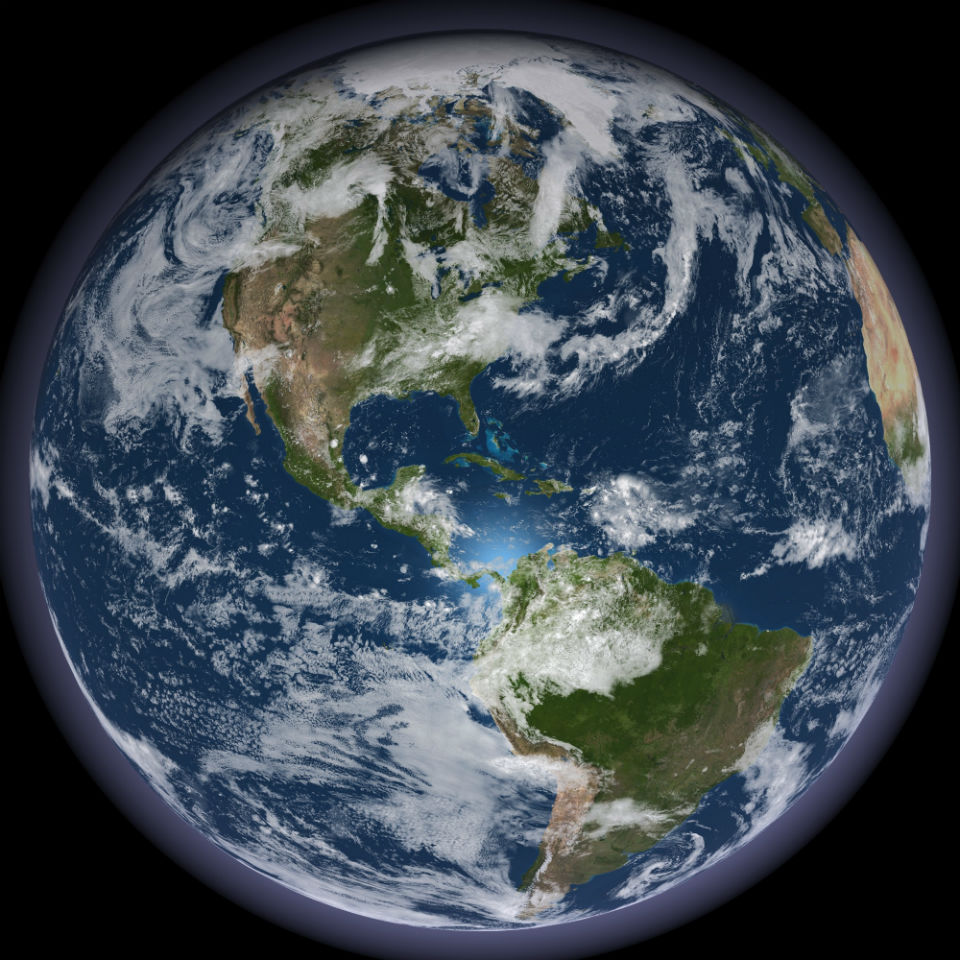 Recently, American Family Insurance conducted a survey to determine if the American Dream is still alive. They discovered that 90% of Americans still believe in the American Dream, but only 14% feel like they’re living it. It’s no surprise. The most common dreams chosen by respondents were having money and owning a nice car. And the icon used for “living the dream” was a man laying in hammock in between two palm trees, sipping a cocktail. If money, nice cars, and leisure time in tropical destinations define the American Dream, it’s true that few are living it.

What did surprise me was that except for a small percentage of respondents, people would choose “money” and “a fancy job title” over things like “happiness,” “health,” or “friends.” Of course, money can help us attain a degree of happiness, but it seems a strange end goal to me. Encouragingly, “family” was ranked among the top choices for what is “important to your dream.” You can see the complete survey results here or even take the survey yourself, if you’d like.

Interestingly, one word I didn’t see mentioned at all throughout the survey was “freedom.” To me, this is what the American Dream is all about, and is in large part what the country’s first immigrants found so appealing — well, that and lots of cheap land. Prior to the 19th century, most countries were still run like caste systems, giving little chance for success, wealth, or ease to any except those born into a family who already had it. The American opportunity to pursue dreams, avoid religious oppression, and obtain wealth regardless of social class was a beacon to many.

However, a lot of things have changed since those early days. Most countries now respect women’s right to vote. Segregation by race has largely disappeared, and discrimination against different sexual orientations and religions is even beginning to lessen (well, in some places). Most modern countries allow any citizen to own land, create a business, run for political office, and believe whatever they want without fear of losing their rights. True, there is no utopian society on earth, but we are progressing overall, and the opportunity for success — not just in the United States, but globally — is at an all-time high.

Perhaps the survey didn’t mention freedom because we’re so used to it now that we forget we even have it. It seems that somewhere along the way, the Dream has shifted from the freedom to obtain wealth, success, and ease, to actually having those things. Historically speaking, the average person is wealthier than ever, and it’s become increasingly easy to live our dreams, whatever they may be.

But many people are still stuck in caste age thinking, limited only by their beliefs. Some fear that our society is on the brink of disaster. Fiat currency is being devalued in every corner of the globe, and further inflation is inevitable. Employees are losing jobs and many businesses are failing. Our planet is being polluted and its natural resources used up. Health care in the United States is so expensive that insurance is required to get even the most basic care. Some of our freedoms are even being eroded, from unwarranted property seizures, to the illegality of selling raw milk, to the inconvenient and useless “security” procedures at airports.

It seems we have no control over these events and circumstances. Are we doomed, as the pauper of old, to play out our lives with the cards we’ve been dealt and never aspire to do or become more? I say No! With each challenge comes an opportunity to rise above it. Further, I believe that the “New World” that was once America, now encompasses the entire globe. The Land of Opportunity is all around us. With the advent of the Internet, it also sits right in our lap.

People will always be willing to give you something in exchange for something else of equal or greater value. I’ve created an online business that provides value to music teachers, and they gladly pay me each month for the service I provide. Most of these teachers live in the United States, but many of them live in other countries including Australia, Singapore, Canada, the United Kingdom, South Africa, Ireland, Panama, Brazil, France, Germany, Switzerland, Japan, and dozens more.

This business has allowed me to live my American Dream, which at some point may include a big house and fancy car, but for right now, it’s international travel, time to pursue my passions, improve myself, spend time with my family, and help others achieve their dreams. I’m hoping that the book I’m currently writing about how to create an online business will help accomplish that last one.

People everywhere are looking for valuable solutions to their problems. Do you have a solution that could help someone — anyone — somewhere in the world? If so, then you may have an opportunity to start living your American Dream. There is no need to limit yourself to your country of birth, nor to the social class in which you were raised. Borders between countries are imaginary lines, not much different from the lines that stand in between our dreams and our living reality. You can cross those lines and start living your dreams today. No passport required.

Note: I wrote this article to be published at the same time as several other bloggers who all decided to write about the topic of the “American Dream.” Please see the other posts on this topic below.