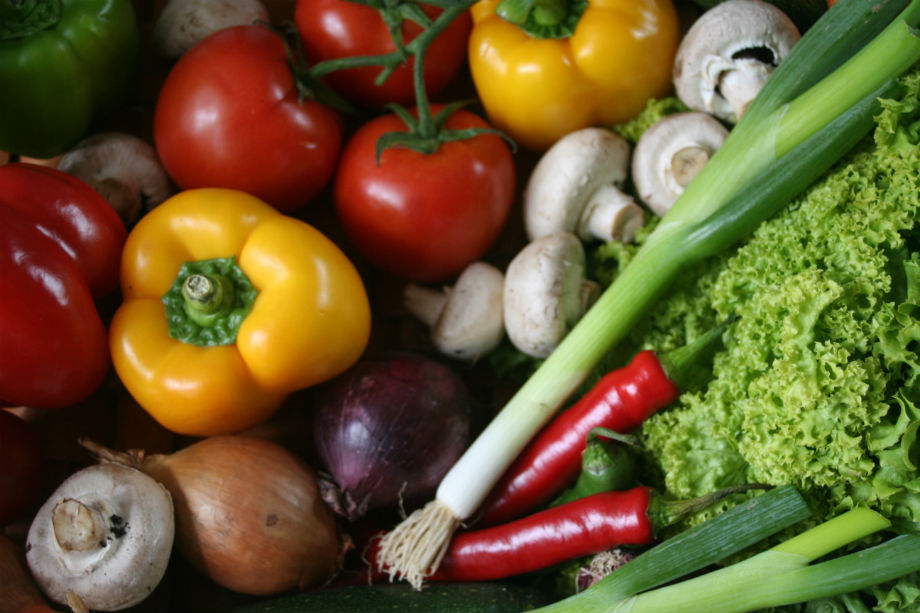 How to Get Your Kids to Eat Their Food

One of the biggest struggles parents face is trying to get kids to eat healthy food. We experience this regularly in my family as we travel to different parts of the world. Granted, you can find restaurants anywhere that have kid-friendly food like chicken nuggets, little pizzas, macaroni and cheese, or spaghetti. And if you’re cooking at home, you can tailor the food to your childrens’ tastes. But sometimes we want our kids to eat something more healthy, like vegetables or beans, or just something different than what they’re used to.

I don’t claim to know all the answers about how to get kids to eat food they don’t like, and there are still times when they refuse. But here are two little tricks that have worked flawlessly with our girls.

Turning Into Your Food

First, Marie (age 6) likes to play a game that she turns into the food that she eats. If there’s something on her plate that she’s not touching, all we have to say is, “Oh, I hope Marie doesn’t eat that [insert food here]! Because then she’ll turn into it!!” Once she hears that, she gets a mischievous look on her face, and says in a taunting tone, “I’m going to eat it!”

We then shout, “No!!! Not that!!! Please!!!” But she doesn’t listen. She looks right at us and gobbles it down, and we all act shocked at how her arms and head and changing shape and color to match whatever she ate, commenting on her gross new form, and how sad we are that our daughter Marie is gone. She giggles with delight at her new body.

Eventually, the effect wears off and she becomes herself again, so needs to take another bite. If she has a bite with multiple types of food in it (such as a vegetable soup), she’ll turn into a mix of everything she just swallowed.

You would think she would grow tired of this game. But, it’s been working for over 3 months now, and we’ve used it on about half of our meals. She will eat things she normally says she doesn’t like and refuses to eat. She seems to forget about taste and texture when meal time is turned into a game. Here’s a video that demonstrates this:

Emily (age 7) on the other hand, won’t turn into her food. She’ll encourage Marie in the game, but won’t participate herself. But after seeing how happy we were that Marie was now eating her food, Emily volunteered some helpful information about herself. She said, “If you ever want me to eat my food, just make it a race. Say, ‘Let’s see if you can finish your food in 20 seconds. Go!'”

I think in general that it’s harder to digest food that isn’t well chewed, but I would rather have her eat fast, than not at all. Lately, she has been very good at finishing her meals, even food she doesn’t like, unless she was given an extremely large portion. Thanks for the tip, Emily!

These are ways that work with my kids. But every kid is different. I would love to hear what works for you! Please write a comment below about how you get your kids to eat food they don’t want to eat.

We've been traveling for
4645 days