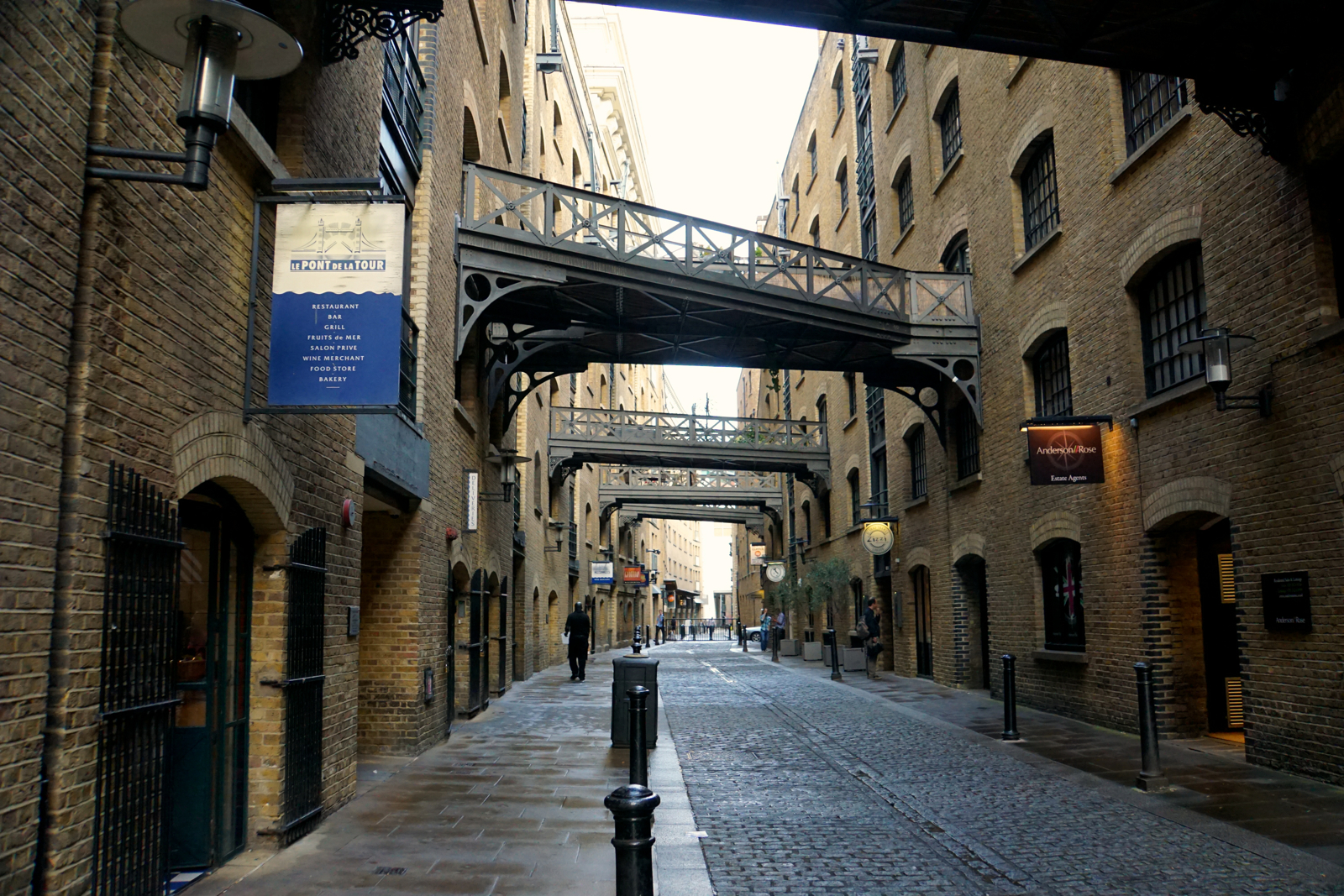 This worked out rather well because London is an extremely expensive city, and we helped keep costs down by resting for several days. And boy did we rest! Some of us would sleep in until 11am or noon, and it wasn’t unusual for us all to stay up past 1 or 2am. I don’t think we ate a single breakfast in London, usually having a brunch some time in the afternoon, and often a small dinner or snack at home that we picked up from the nearby Tesco supermarket. We spent a lot of time on the computer, reading, and trying to each get alone time. We also danced together, ate together, watched movies (“Sister Act 1 & 2” and “Freaky Friday”), and yes, we did actually get out for some activities.

There is SO much to do and see in London. It has virtually everything, and such an eclectic mix of cultures and styles and people and food and shopping, etc. We enjoyed the unexpected diversity. In the neighborhood we were staying, around the Whitechapel station, there were so many Muslims, Indians, Blacks, and other ethnicities that we sometimes felt like a minority. But even native Londoners are so diverse that it’s difficult to identify those who grew up in London. Of course, tourists typically look up and carry cameras, and those who smilelessly rush by in business suits I assume work nearby.

There were several local markets nearby our apartment, selling everything from vintage clothing, to crafts and jewelry, to antiques, and of course foods of all kinds.

We came across some interesting street art, too.

Other days, we ventured further out on the trains to some more touristy activities.

Kensington Palace was beautiful, and it was interesting to learn about life as royalty over the past few hundred years. They had some actors there, too, in full costume, whom we could interact with and ask questions to. We missed most of the kids activities because we arrived so late (yeah, I know…), but still enjoyed strolling through the palace.

Next to the palace was a park with a really fun playground featuring a pirate ship surrounded by sand, and many other fun areas to play. The kids had a great time there.

We also visited the Tower of London, although we didn’t realize until after we arrived that the half-off train discount didn’t apply for the summer, and we ended up paying over 55 pounds ($92 USD) for our family to enter, which seemed very overpriced to us, especially after waiting in line another 45 minutes to see the crown jewels, and then being kicked out of the armory at 5pm because it was closing. More incentive for being an early riser in London, I guess. There is also an interesting display going on outside the tower right now (which doesn’t require a ticket) showing thousands of ceramic poppies (888,246 to be exact) in honor of British citizens who died in the First World War. It was quite stunning.

We had a nice walk across the Tower Bridge afterward, and after a tiredness breakdown from the kids (which usually means we all need a break), we had dinner at a pizza place, after which they walked much more cheerfully back to the train station.

One day, we actually did get out “early” to try to see the changing of guard at Buckingham Palace. We read that it started at 11:30, so we thought if we came at 11:00, we’d be fine. Turns out it was completely packed by then, and only those who came around 9am would actually get to see it. But we were able to at least watch the guards come into the palace grounds before they were hidden from view. But we’ve since watched parts of it on YouTube, and I’m glad we didn’t come at 9.

After a nice meal, we walked down to Westminster Abbey, but deterred by the high entrance prices and our lack of energy, decided to enjoy it from the outside.

After a long glance at the elegant Elizabeth Tower (housing “Big Ben”, which is the name of the bell inside, not the tower), and reading about it on Wikipedia, we all agreed we were ready to go back home for the rest of the day.

One night, Jen and I snuck out for date to see “Once”, the musical at the Phoenix theater downtown. It had beautiful music, a touching story, and a somewhat unresolved ending. Jen and I had a great discussion over pizza afterward about emotions and relationships and reality.

We had our dessert before the show, at the Urban Chocolatier. It was a perfectly baked chocolate chip cookie topped with ice cream and drizzled with chocolate. Simply divine.

By the way, one other thing I’m loving about all these first world countries we’re visiting is the “perfectly drinkable tap water”. I’ve never actually seen it labeled as such until London, though.

Jen and I each took a day to go out in the town by ourselves, while the other stayed back with the kids. Jen visited the V&A Museum on her day, and was awed and eventually overwhelmed by all of the beautiful art. I chose to walk around to some markets and stores, and bought my first pair of close toed shoes and socks in over four years! (My feet were freezing in flip flops, and it was uncomfortable when it rained.) I also chatted with a few locals at lunch, which was fun.

We were hoping to meet up with some friends in London, but both meet ups fell through because of busy schedules, which was disappointing. Not sure how much energy we would have had for it anyway, though. This week we’re staying with friends in Brighton, and having so much fun! But that’s another blog post.

I don’t think we would ever run out of things to do in London if we lived there. It’s a really fun city with a lot of character. But because of the extremely high prices of everything from transportation to food to housing (which caused me reflect on my money beliefs again), and because the weather isn’t exactly ideal, it’s probably not a place we’ll consider living unless we have another reason to do so.

Check out the video below for some more footage and other photos.