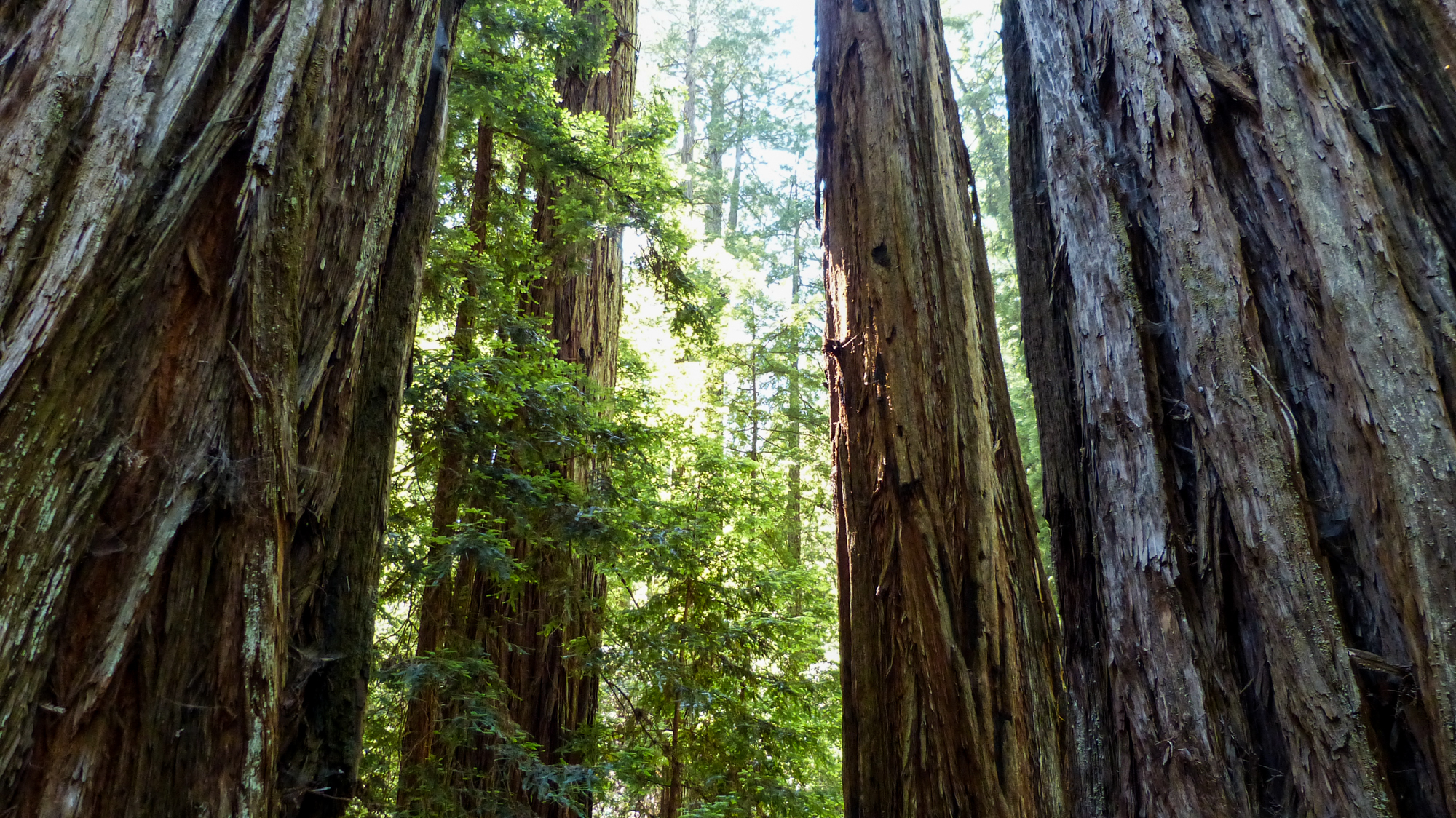 “It’s messing people up, this social pressure to ‘find your passion’ and ‘know what it is you want to do’. It’s perfectly fine to just live your moments fully, and marvel as many small and large passions, many small and large purposes enter and leave your life. For many people there is no realization, no bliss to follow, no discovery of your life’s purpose. This isn’t sad, it’s just the way things are. Stop trying to find the forest and just enjoy the trees.” — Sally Coulter

I’ve spent much of my life searching for my purpose, calling, or how I can best make a positive difference in the world. Lately, I’ve been experiencing this purpose come into form more through the small things that make me feel alive in each moment: a little act of kindness here, picking up an old hobby there, a few breaths to appreciate all the beautiful things in my life right now, expressing gratitude to someone who’s inspired me, or giving a gift to someone who could use it. These things make me feel good inside, connected, and alive.

Following these little desires also keeps me in the flow, so that when bigger passions do come up, I’m more ready to take action.

Sometimes, my passions are short-lived, like last week when I wrote a computer game with my kids after four years of not touching code – it was energizing, and a fun way to connect and learn together. Some passions last for years, and others come and go, resurfacing at random times, like the music I sometimes feel inspired to write in between weeks or months of not playing. What’s important to me is that I keep the flow of inspiration and passion open, so that I can move with my desires, rather than against them.

Maybe there is still some big, grand thing I will do to make the world a better place. If so, I hope I’ll recognize that calling when it comes. But I wonder if perhaps the big difference I will make will come through a culmination of all the little ways I express and give of myself in the world along the way. I have to start with something. Why not start now?

How are you living your purpose today?

To all the Mormons – I’m Sorry