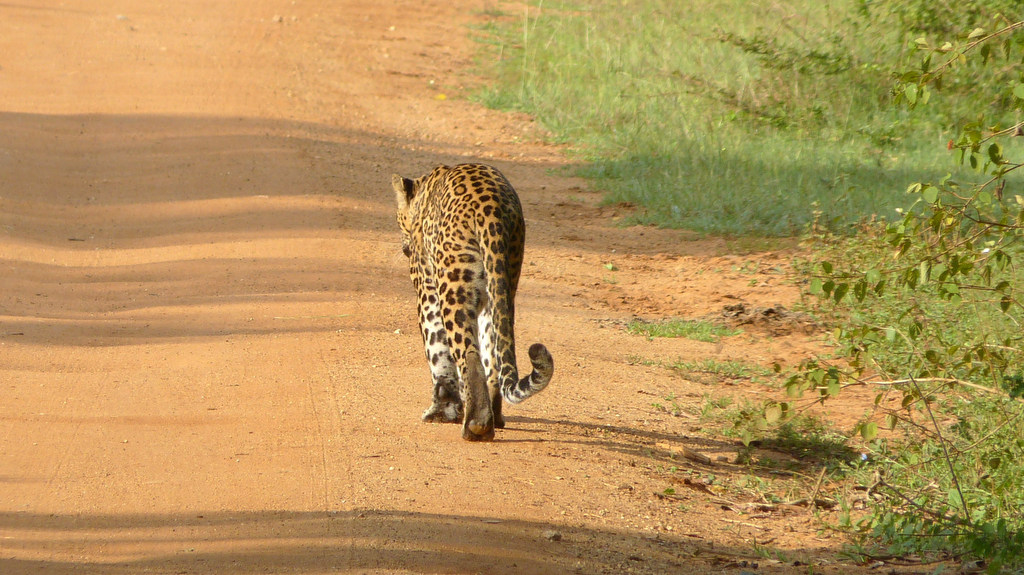 Can you believe it’s been over two months since our last blog post? The past two months, we’ve felt busier than we have in years, and the time has flown by. It’s been good and productive, but also exhausting.

The house we’re remodeling is coming along, but is taking a lot of time and energy and money. We’re looking forward to moving in, although it may still be another couple months before it’s ready. We’ve had to move around quite a bit while waiting, and it’s been taking a lot of time to find a new place to rent every few weeks. Here’s a recent photo of the new upper floor:

My travel piano project is also moving forward. I decided to call the piano “Groove” because it’s a musical term, and the pieces of the piano fit into grooves in order to fold up into travel size. The prototype is nearly complete, the logo has been created, and now we’re picking materials and finding manufacturers for the parts we’ll need. Here’s the logo I’ve decided on:

Homeschool is going well. The kids are loving their drama class and have their first play performance in a couple weeks. Marie is enjoying aikido. Aysia is talking more and more. And Emily is expressing her talents in writing and a number of areas.

We also spent the last couple weeks in Sri Lanka! A small island off the coast of India, we were hoping for a taste of India without the full-blown experience, which we hear can be pretty overwhelming. We also wanted to meet some locals, rather than just see sites. Through couchsurfing and some other contacts, we were able to stay in or visit the homes of two different local families, and one expat family, also rented a couple houses to stay in that had staff to cook us local meals. We ate lots of Sri Lankan food, which was delicious (especially when they toned down the spice for us).

The language and cultural barrier was more difficult than we expected, however. The famous Indian head wobble was very prevalent, and it was difficult to tell a “yes” from a “no”, or to even know whether what I was saying was understood. And there’s no Google Translate option for Sinhalese. This meant that things didn’t always turn out like we thought they would, and we sometimes felt frustrated — we got to practice going with the flow quite a bit. Sometimes we also felt like we were only seen as an opportunity for others to make money and commission, and had to make it clear to a few drivers that we didn’t want to visit the tourist trap shops and restaurants, which was met with their protesting and confusion. But despite that, we did meet some incredibly friendly and genuinely hospitable people whom we were able to connect and become friends with.

With Ajith in Matara

We were also very excited that we could spend several days of the trip with our friends, the Clarks, who we’d met in Ubud. We didn’t plan to go to Sri Lanka together, but we just happened to have booked the same flights on the same days, both in and out of the country. We also spent some time together in Kuala Lumpur on the way over. We may visit them at their home in England this summer if we can make it work.

The kids had a blast playing together on the beach in Hikkadua.

We also met up with the Clarks in Ella, Mirisa, and Negombo, including some long rides there. In Negombo, our new friends Darcy and Katie and their sons joined in the fun. It’s fun to travel with other families.

Speaking of long rides, the train ride from Kandy to Ella had some beautiful sites!

One of the highlights of the trip was luxury camping on the outskirts of the Yala national park, and taking safari trips in to see wildlife. We got within 5 meters of a wild leopard, saw several elephants, crocodiles, hornbill, jackal, water buffalo, wild pig, peacock, and many more. Here are some of my favorite photos.

And when I say luxury camping, I mean we had actual beds, a toilet inside the tent, running water, and a private shower just outside the tent. This is my kind of camping!

We also spent a night in Kandy, and a couple nights in the cultural triangle area. We loved the botanic gardens in Kandy, but were a bit bored with some of the temple ruins and other things we saw, probably only because we’d been blown away and “templed out” by Angkor Wat a few months before, and these all seemed overpriced in comparison.

We also spent a few nights in the bigger cities of Colombo and Negombo, but used them mostly as preparation and recuperation time, respectively. I was impressed that Colombo was cleaner than I thought it would be, with wide streets, sidewalks, and parks, but is still developing their shopping and restaurant options.

Overall, it was a great trip, and a welcome relief from the stresses of remodeling, house hunting, and moving. For our next visa run in April, we’ll be visiting some friends in Perth, Australia for a few days.

Here is a video of some of my clips from Sri Lanka. Enjoy!

With Ajith in Matara