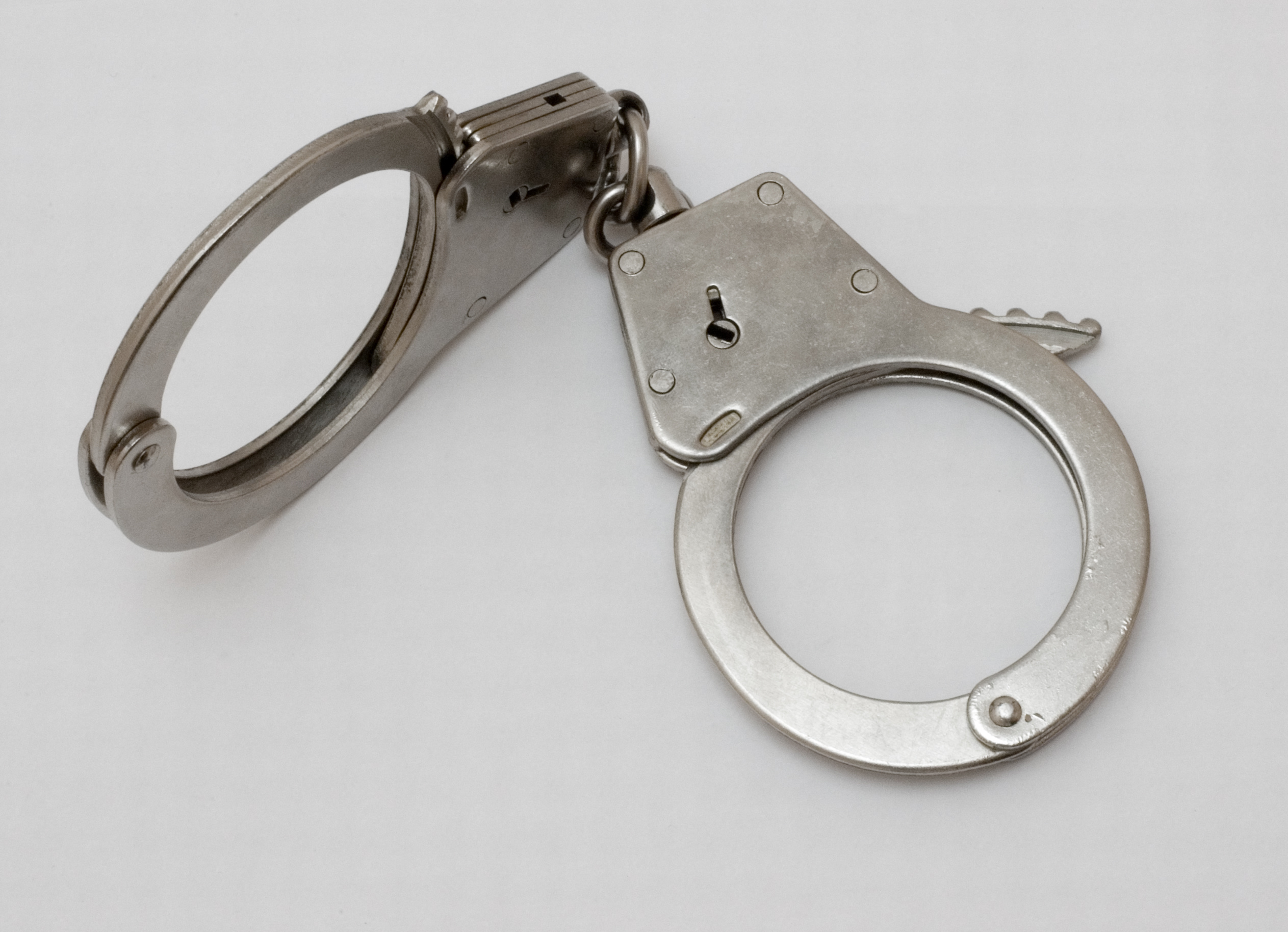 The Bondage of “Stuff”

Well, we sold our house, and are now in the process of selling almost everything we own. We made a huge list in Google Docs of all our stuff with prices, and posted it on Craigslist, KSL, Facebook, and other sites, and have had a pretty decent response. It feels wonderful to be freeing ourselves from our possessions. In the process, we’re appreciating how much we really have, and realizing how little we really need.

Our house appraised for $238,000 just a couple months ago, but unfortunately, we didn’t get an offer that high. Because of the current market and time of year, we ended up selling it for $215,000, and after closing costs, we’ll have to pay a couple thousand to get out. But that’s how it goes. There are several reasons that we’re glad to get out from under a mortgage, even if we have to pay to do so.

Stuff Does Not Equal Happiness

For example, we’ve realized that beyond basic necessities, owning stuff does not make you any more happy than you already are. In fact, it can take away from your happiness because you then have that “stuff” to worry about, maintain, and dispose of when you’re done with it. I look back amazed at how much time I have spent in my life purchasing, using, maintaining, and getting rid of stuff – stuff that I didn’t even really need, and that ended up detracting from the things that really matter to me. Then there’s the added stress of hoping it doesn’t get stolen, or damaged, broken, or lost, and then replacing it when it does. Why do we do this to ourselves?

Our house is (was) moderately sized by American standards. 1960 square feet, 4 bedrooms, and a good-sized yard. But for the four of us, it’s really probably more than we need. Sure, we’ve dreamed about renting out some gorgeous mansion in Costa Rica with a grand view, swimming pool, and acres of gardens to wander around in, and that might be fun for a while. But I think we could be just as happy in a little apartment, where we’re closer to the community and have more chances to interact with the local people. Maybe we’ll try both. But I don’t think size matters as much as we’re led to believe. The biggest place we stayed in Panama was a 700 sq ft 2 bedroom house with one bathroom, and it was good enough, really. Do you realize how big our American houses (even the smaller ones) seem to people in other countries?

In America, we are obsessed with the size, quantity, and “niceness” of our possessions. We work so hard to obtain what we think we need. And when our income rises to the next level, we instantly want to upgrade everything we have to bigger and better. We get a bigger TV, a bigger house, a nicer and newer car, and fancier vacations. Then if we get more money, we get an even bigger TV, an even bigger house, more expensive clothes and toys, etc. Why? Does it make us feel more important? Do we want to impress our family and friends? Do we just like having nice things? Or is it just what we do in America because that’s what everyone else does and we don’t want to stand out?

If we have become dissatisfied with our lives and think more or better stuff will make us more happy, I will tell you – that is a lie. Filling your life with more and better stuff may be fun for a while, giving you a temporary sense of pleasure, but it will only last until the next best thing comes along (which it always will), and in the end, you will only have… more stuff to deal with. And that leads to bondage – owning stuff can sap our time, energy, and money, and even leads some into debt. Why can’t we be content with what we have?

I want freedom. Freedom from the bondage of excess material possessions. Sure, I’ll own things that make sense. I’ll still own some clothes, a computer, and other things I enjoy and actually use. But I don’t buy into the idea that the attainment of fancy things is one of the end goals in life or the hallmark of success. Nor do I want to become so attached to my possessions that I’d be heartbroken if they were gone. It’s just “stuff”, and you can’t take it with you when you die, anyway. (My personal belief is that nothing belongs to us anyway, but to God, and we’re just stewards over it.)

I also don’t want to own a house – at least not right now. Being the furthest thing from a handyman as you can get, I would rather rent, and have someone else take care of maintaining the place. And when I’m ready to move on, or if I get tired of a place, I can leave without worrying about selling a house or having my money tied up there. In Costa Rica, we’re going to be renting furnished places as well (which are in abundance), so we don’t have to own or carry around furniture. This also gives us a nice change of scenery when we change locations, so we don’t get tired of seeing the same furniture pieces and art everywhere we go.

Do the math and you may be surprised that despite what you’ve been told, there is less financial benefit to buying a house than you may think, unless you plan to stay there the rest of your life, or at least long enough for it to appreciate a great deal. Realize that you will almost certainly spend much more on payments than you will ever get back out of the house if you sell it.

In some ways, you could still say that buying is better than renting since a portion of your mortgage payment is going toward principal and you can get that money out with a second mortgage or by selling the house (if you’re lucky). In this way, there’s at least a chance you’ll get some of your money back. But if you compare the total you spend over the years in mortgage payments, taxes, maintenance, repairs (stress), and time, to how much you’d spend renting a similar place, the benefit of “ownership” becomes less appealing. This is especially so when you factor in the 12% + other fees you pay for closing costs when you sell – hence the need for appreciation. And don’t think that real estate doesn’t depreciate. It does. So in some circumstances, you could even end up losing money and being in debt by trying to “own” a home.

Of course, if you don’t ever plan to sell the house, then it will be great to have a place to live your entire life (if you want to stay in the same place that long) and eventually no mortgage payment, although you’ll still have property taxes and utilities. At that point, it’s probably better than renting (although maintenance costs will go up as well). But remember, a house can never be considered an investment, unless you’re also renting it out or making income from it in some other way. Otherwise, a house, along with other possessions, is also just “stuff”.

I may buy a house again someday, if I find a place I want to stay a long, long time. But right now, I value the freedom of mobility more than responsibilities and hassles of home ownership. And I’m excited to own only the things I need and use regularly, and no more.

We've been traveling for
4117 days