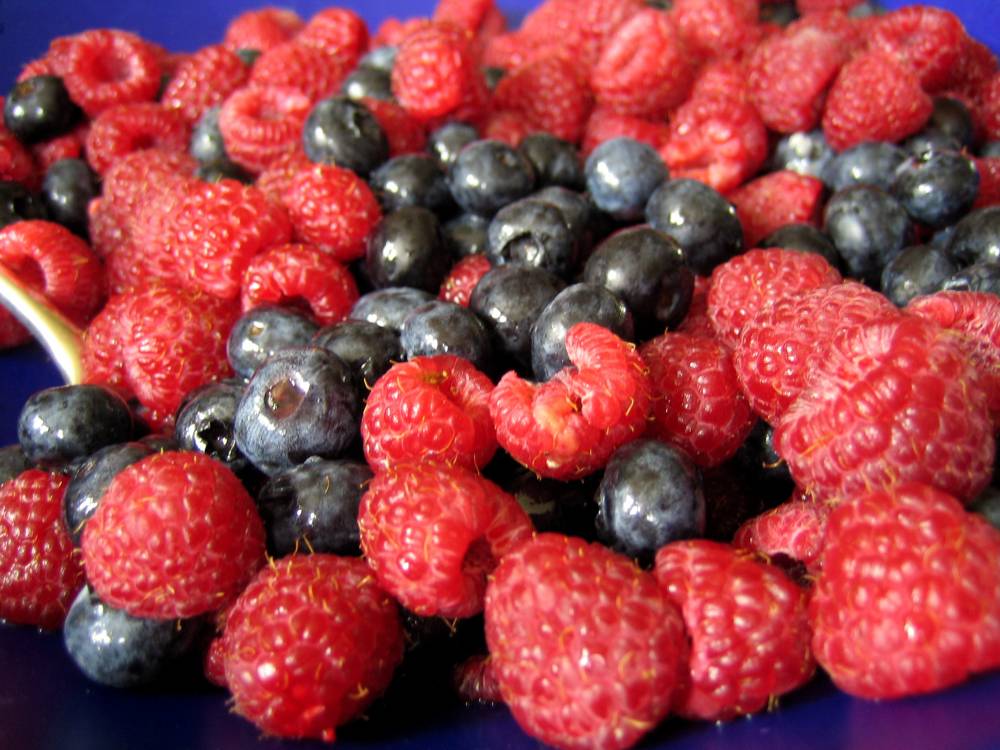 Living in Costa Rica is a wonderful experience. There is so much that I like, from the perfect weather and green surroundings, to the friendly people and the chance to learn a new language. But after being here for almost 5 months, there are a few things I find that I miss from the United States. Nothing big enough to make me want to move back, but a few minor annoyances and conveniences I sometimes long for.

Besides the obvious family and friends, here some other things I miss:

That’s about all I can think of for now. And all of these items are far outweighed by the benefits of living here. Some can even have hidden benefits, causing us to slow down and appreciate life a little more. Whenever we get an inkling for a little more of the U.S. culture, we can always head into the big city where malls, restaurants, and large retail outlets abound.

In fact, this week I had my first Japanese food since I came to Costa Rica at the Matsuri restaurant in Santa Ana (45 minutes away) – I read about it on the Gonzos blog. I had some of the best katsudon I’ve ever eaten (even better than some in Japan). And tomorrow, we’re planning to go see a ballet of The Little Mermaid at the Teatro Nacional de Costa Rica. As long as we can find it, that is…