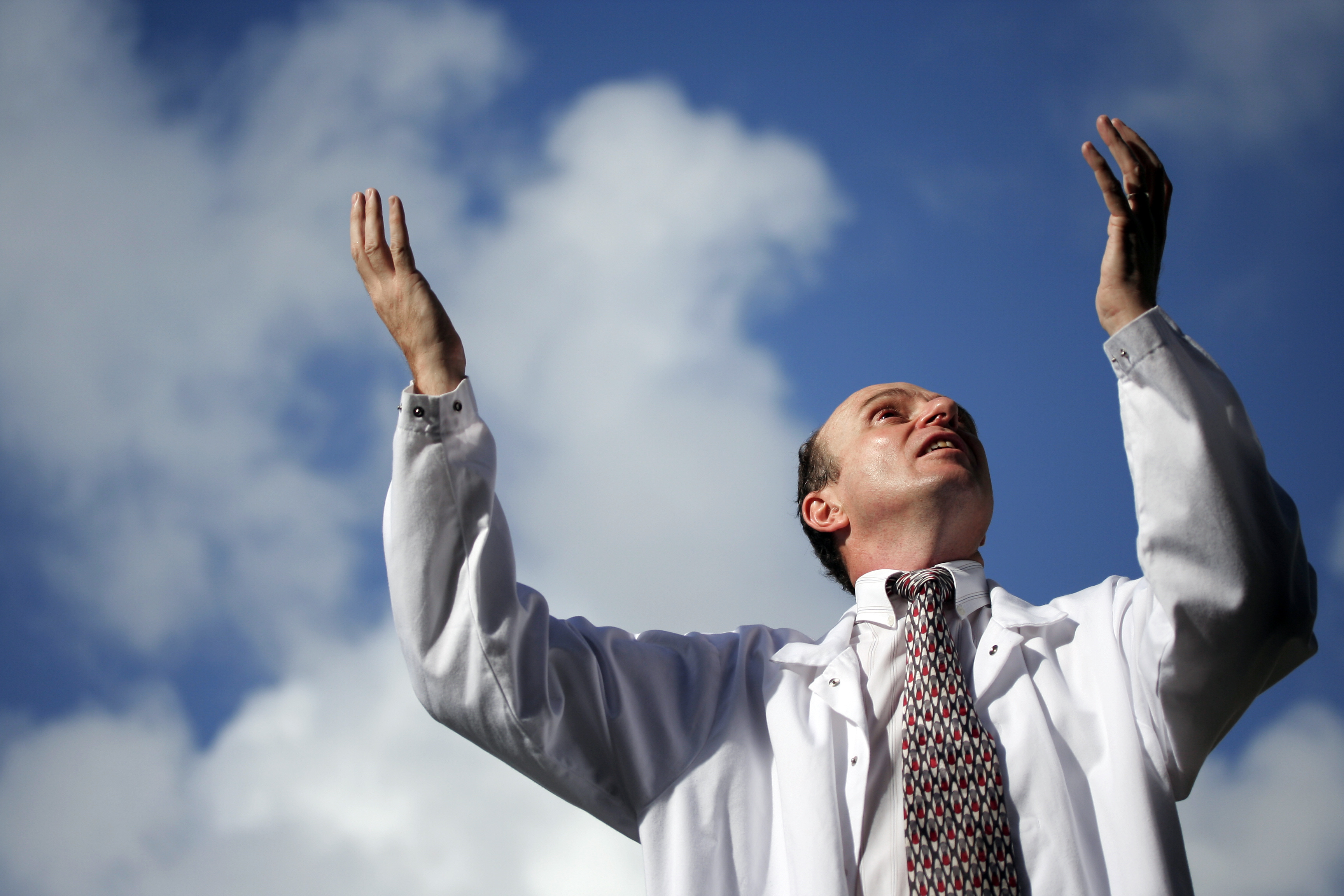 Why I Don’t Want Health Insurance

We frequently hear the question, especially from those looking to move abroad, “What do you guys do about health insurance?” My answer: “We don’t have any type of health insurance, and I think it’s a waste of money.”

While many of my international friends will nod in agreement, or at least understand this statement, those back in the U.S. are most likely cocking their heads wondering how I can say such a thing. Because, truthfully, it’s hard to survive (financially or otherwise) any medical problem in the U.S., including a minor one, without health insurance. And even with insurance, the cost can be prohibitive, causing some people to forego getting the care they need.

When we were in the U.S., we paid about $500/month for a high deductible insurance plan that only started covering us once we had $10,000 in health care expenses in a given year. That means I would pay $6,000/year for insurance, plus any health expenses up to $10,000 before insurance even kicked in (ie. $16,000/year)! Unfortunately, without health insurance, we feared some medical catastrophe costing $50,000 or more, so we continued paying into the system, even though we never really used it. When compared to the cost of healthcare in other countries, these numbers are completely ridiculous!

Healthcare is affordable without insurance in most countries

The past two years as we’ve lived abroad and traveled to seven different countries in Central and South America, there has only been one occasion when we’ve needed to call on a doctor for sickness. It was in Guayaquil, Ecuador, and Emily had an ear infection. A doctor drove one hour to our hotel (and back) to check her out and write us a prescription.

The cost? Just $70 for the visit, and $8 for the medicine at the pharmacy. We also had some dental work done in Costa Rica, each cavity costing $40 to fill. And this year, we spent about $2,500 total for a wonderful English-speaking doctor and midwife to attend our home birth in Escazú, Costa Rica. This included all of the pre- and post-birth appointments, monthly ultrasounds, the delivery itself, and all other costs associated with birthing a healthy baby. Sure, it would have cost less than half that to do it in a private hospital, and basically free if we went to a public hospital. But isn’t it nice that we had the choice to do things our way for a reasonable cost?

You can get health insurance in Costa Rica for under $50/month, but I didn’t really see the point, since we almost never visit the doctor, and we have a large enough cushion to cover any medical problems that may arise. With costs so low, even the most horrific medical problem wouldn’t break the bank for us, and I see no point in having health insurance, as long as we remain outside the U.S. Even if we returned, I still don’t know if I would get it. I’ll explain why below.

Granted, our family is very healthy. We eat well, have no major health issues, no allergies (that we know of, besides cats), no chronic conditions, and we generally avoid dangerous activities. We also try to let our bodies heal themselves where possible. Some studies show that 85% of our physical problems heal on their own, without any medical intervention*. If we catch a virus or a stomach bug, much of the time there isn’t much a doctor can do to make it go away any faster, although they can prescribe drugs to help relieve symptoms.

Cut out the middle-man and pay directly for the service

After having experienced the low cost and fantastic quality of health care in other countries, I now feel completely ripped off for having paid into the U.S. insurance system for so long. If I had taken that $500/month and saved it instead, after 5 years, I would have had $30,000 saved up. I doubt I would have spent that much on healthcare in the U.S. during that 5 year period, even without insurance. And if I did have an expensive medical problem, I could do what many others are now doing — fly to Mexico, Costa Rica, or numerous other countries to receive medical care at a fraction of the cost, along with a nice hotel stay and a mini vacation — and still spend less than I would have in the states. I’d rather keep my money safe than give it to an insurance company, who will fight tooth and nail so they don’t have to pay the medicals bills they said they’d cover.

I suppose we have been lucky. I know there are people who have serious medical problems, and without insurance they would be severely in debt, perhaps even if they received care abroad. So I can’t really say that it’s best for everyone to stop paying for insurance. But one thing is certain — continuing to give money to U.S. insurance companies is not going to make healthcare any cheaper nor fix the broken system.

One thing I’ve learned from our travels is that I feel much happier when I don’t hold onto items or continue paying for things that I don’t use regularly. That’s why all my possessions can fit into a carry-on suitcase, and it’s one more reason why I don’t have health insurance.

How To Travel Safely With Your Family